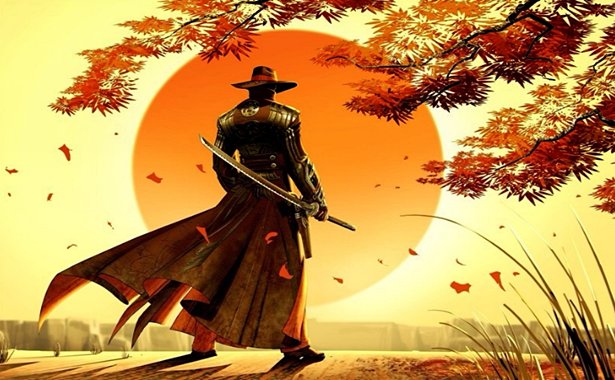 During an important War, a Japanese commander decides to attack even though the number of troops is much less than the number of enemies.

He has complete confidence in his army’s victory. However, his soldiers are very concerned about victory. As we move towards the battlefield, they stop at a temple on the side of the road and pray together.

Then, the commander took a coin out of his pocket and said, ‘We’re going to toss the coin now. If he heads, we will win, but if the tails come, we will lose, so our fate will be revealed.’ 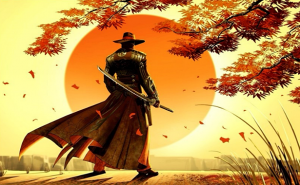 He puts the coin in the air, and everybody waits impatiently for the money to fall. He’s on tour. Soldiers are very happy; they have gathered their trust in themselves. With this enthusiasm, they attack the enemy and win the war.

After a while, he comes to the captain and says, ‘no one can change fate.” Then he says, ‘you’re right,’ pointing to the money on both sides.